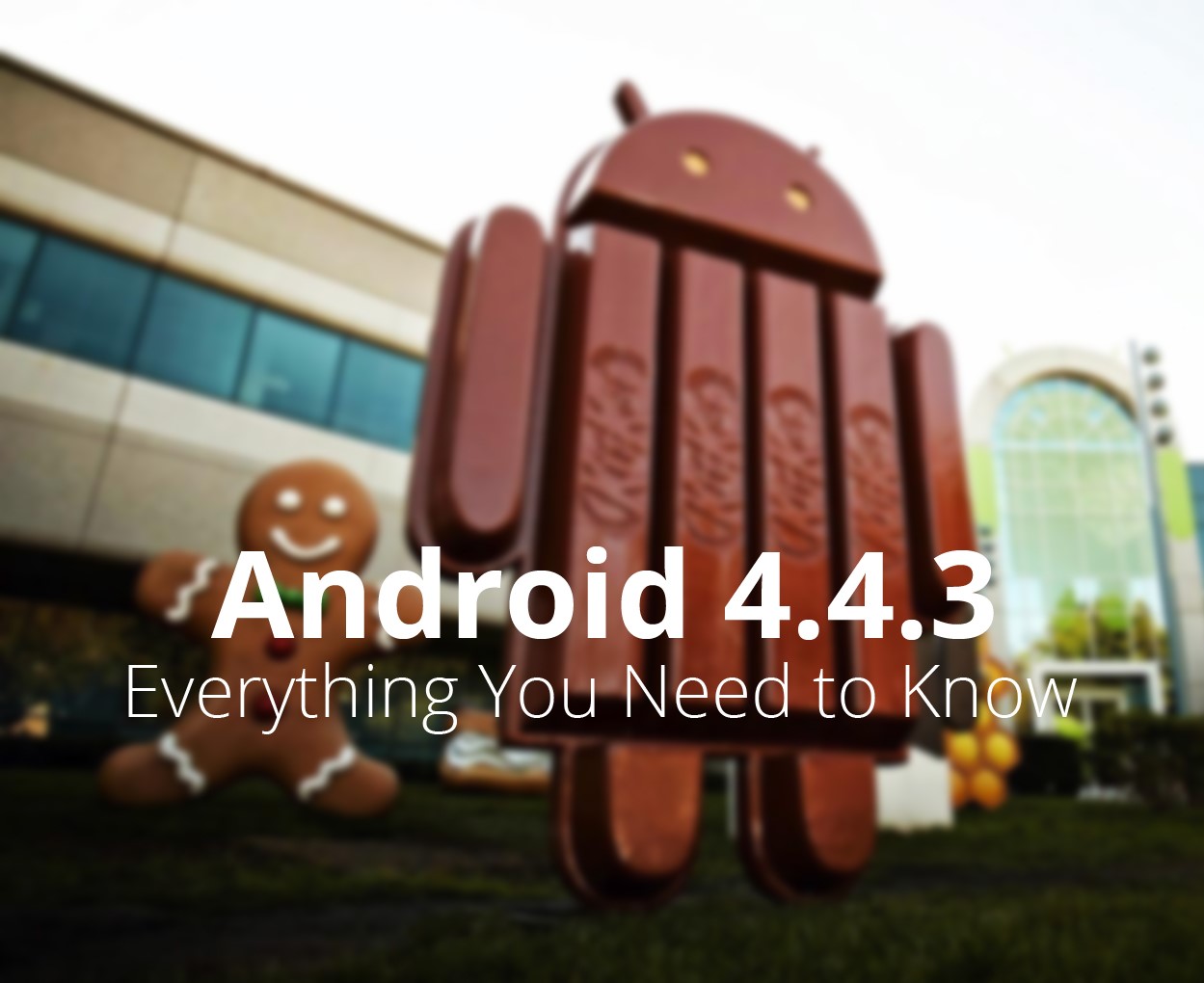 Android Kit Kat v4.4.3 has Been Launched. Get The Review Here!

The first week of June saw the release of Android Kit Kat 4.4.3, a stop-gap release from Google which resolves bugs of the previous version and provides upgrades in the operation of a few phones which fall under Google’s purview. Users of popular phones like Nexus 4, 5, 7 and Moto G, E, and X will be the first ones to taste (test) how sweet is Kit Kat 4.4.3.

Let us have a closer look at the bunch of tweaks and the host of patches, bug-fixes in the latest Android Kit Kat 4.4.3 which I could learn about, post my brainstorming session with Android App Development Services experts at TechnoScore:

#1 The latest Kit Kat 4.4.3 will provide relief to Nexus owners from the camera focus issues that afflicted v4.4.2. 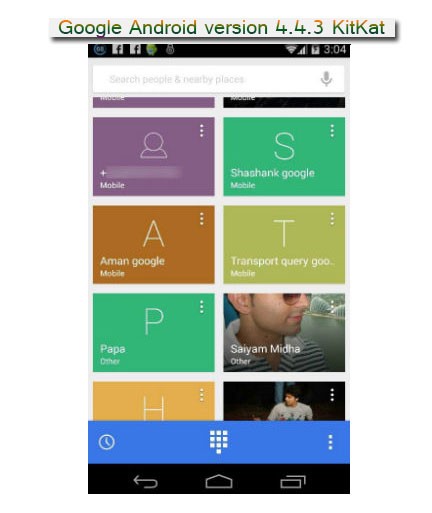 #3 Users who can update their operating system to Android 4.4.3 will also have a better image capturing experience from their Smartphone, especially Moto G users. They will enjoy better exposure, realistic flash coloring, and improved low light photo capturing from the front camera.

#4 Moto users will also get a special Motorola Alert Application (image shown below) which sends alerts with the location to selected contacts in case of emergency. 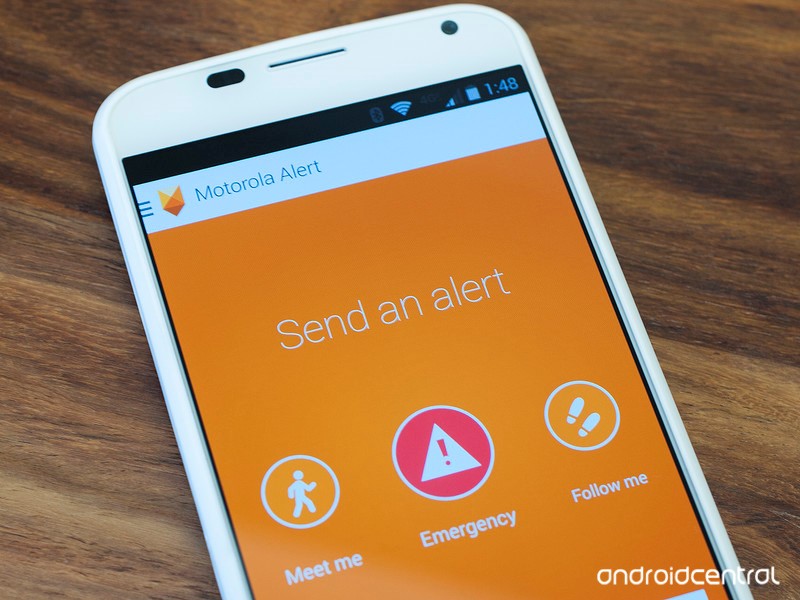 Moto users will also get a special Motorola Alert Application by updating to Kit Kat v4.4.3

#5 Moto G users can pause and resume the video recording easily with an added pause button on the viewfinder.

#6 The new Samsung Galaxy S5 will also feature this latest version of Android Kit Kat which makes the launch of this Smartphone even more irresistible.

#7 The launch of Android Kit Kat v4.4.3 will provide relief to Nexus 5 users from the camera battery drain issue as it fixes the ‘mm-qcamera-daemon’ bug.

#8 Besides fixing the battery consumption issues, v4.4.3 also fixes stability issues by improving the performance of the phones with low RAM.

#9 v4.4.3 improves the FLAC playback support of the inbuilt musical player app which used to stutter on the previous Android versions.

#10 However, users of other Android powered Smartphones like HTC, Sony, and LG will have to wait before they can have their share of Android Kit Kat 4.4.3. It shouldn’t take too long to Android 4.4.3 to be updated on other phones. Check back soon on our Blog. We’ll update you with the story as soon as the details roll out.

Even after being available only on a handful of devices, Android Kit Kat adoption is rising rapidly. According to CNET.com, Android Kit Kat version 4.4.3 powers 13.6% of the Android handsets. If you wish to get an Android app or an Android game developed for such users, kindly get in touch with us at info@technoscore.com.