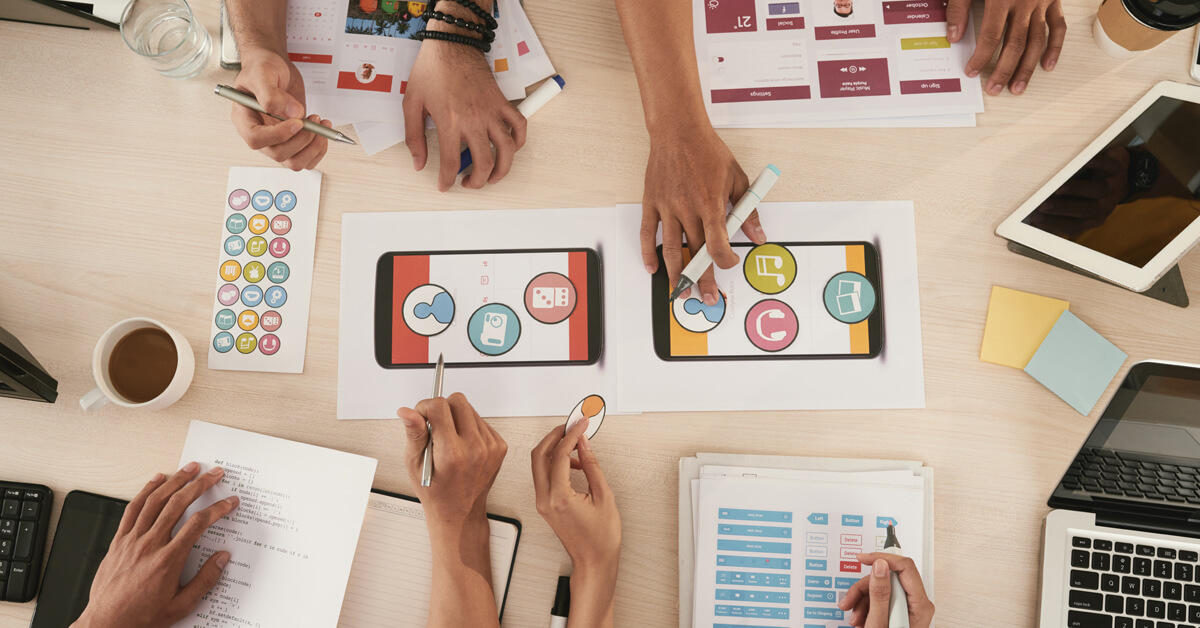 Earlier known as PhoneGap, Apache Cordova is an open-source framework that has received contributions from leading tech giants like Google, Microsoft, IBM, and more. This framework powers most of the popular free as well as paid cross-platform tools available today. With Apache Cordova you can build robust cross-platform apps using a single codebase leveraging HTML, JavaScript and CSS. Apache Cordova offers write once run anywhere (WORA) solution by rendering custom code inside a native WebView. WebView is a native interface component that allows developers to render web-based content through the app.

Cordova offers access to native APIs by wrapping HTML app in a native Cordova package that’s exposed to functionalities of diverse platforms. This makes it possible to write a single set of code to reach out to audiences across diverse platforms.

Strengths: No middleman, no hassles. Get all the latest updates directly by working with Cordova. These updates are crucial as they help enhance Cordova’s performance while offering access to latest APIs.

Weaknesses: All the decisions related to app architecture as well design rest on the developer as Cordova is framework-agnostic. This might not be an issue for developers with experience in mobile-first web development. But for someone working on a mobile app for the first time, Apache Cordova might not suffice. 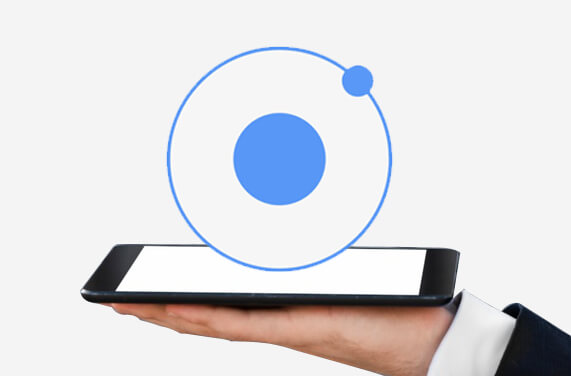 Weaknesses: There are certain limitations for developers using the free Kickstarter plan. The development builds are restricted to debugging using one’s own device and it is not possible to deploy it to any of the app stores. 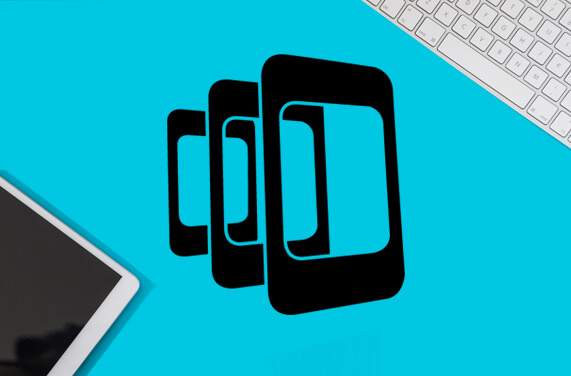 Don’t get confused here, PhoneGap is now a standalone product that streamlines the app development process and gets developers onboard sooner. The framework allows hosting of apps over the network by running an app server from your system. This speeds up development process as it allows developers more time for coding instead of spending it on deploying manual updates.

Weaknesses: PhoneGap offers no strict opinion on app development. So, even though it makes Cordova simple to work with, it wont guide you any further. The code profile of PhoneGap is way above that of Cordova, which some developers claim hampers app performance. 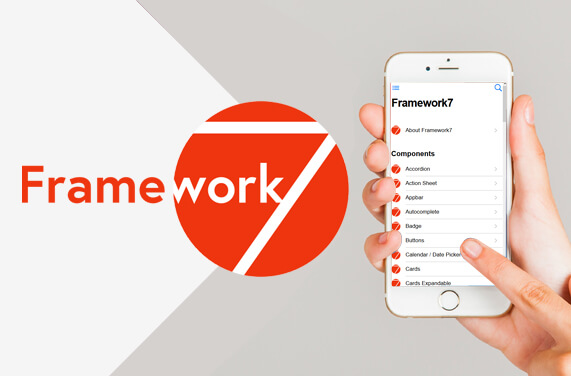 Powered by Apache Cordova, Framework7 offers a framework that is based on Vue.js and a range of interface elements that are similar to native interfaces. The cross-platform tool reproduces standard Google’s Material Design as well as iOS design patterns to offer a native-like feel to app users. The framework allows developers to tailor the interface as per the requirement and the built-in themes act as guidelines for faster app development.

Strengths: It adds two important layers to the Cordova interface and app structure. Leverage a wide range of out-of-the-box features by giving up a little bit of control. These features can speed up the development process as compared to working directly with Cordova.

Weaknesses: Open-source and comparatively new framework. So there is no confirmation on the longevity of community support and consistent incorporation of latest designs, leaving a huge possibility for apps looking obsolete as time goes by. Also, if Vue is not your thing, this might not be the right tool for you.

A popular tool that brings together the best of React and native development. The framework converts your source code to native elements automatically. World’s most popular social media platforms Facebook and Instagram are built using React Native. So, when React Native is compared with other similar frameworks using JavaScript, it definitely stands out due to its popularity.

Strengths: React Native is already being used by leading brands like Instagram and Facebook which makes it a great tool for cross-platform mobile app development. These platforms experience huge traffic from active-users so React Native is already tested to offer great performance. React Native enjoys a great fan following and therefore gets regularly updated offering an edge over other hybrid tools.

Weaknesses: If you are not fond of React, React Native won’t help change your mind. Also, it is not a WORA solution, so developers are required to implement custom interface matching the desired platform. So separate screens need to be created for Android and iOS. Though the framework relies on JavaScript, it is based on native UI and tailored markup language. The JQuery plugins and CSS libraries being currently won’t suffice when using React Native.

One of the direct competitors of React Native, NativeScript offers similar app development experience. NativeScript transforms your JS application to a native app experience. It offers developers a preview of the final product by allowing interface demonstration. The apps can be developed for both Android and iOS using a single codebase as NativeScript is a write once, run anywhere solution capable of performing exceptionally well on both platforms. Though, NativeScript suggests Angular 2 as the app framework by default, you can always opt-out and choose JavaScript with the framework APIs instead.

Pros: By developing native apps using JavaScript, the tool allows you to enjoy the similar performance over hybrid solutions. Leading organization support and leverage the power of NativeScript for their developing their own apps, so it won’t vanish into oblivion, at least in the near future. The tool integrates with CocoaPods as well as Gradle, which helps in integration of Objective-C, Swift and Java libraries into the project.

Cons: NativeScript apps have not experienced similar traffic as that of React Native so there is no validation to prove NativeScript’s performance for apps experiencing huge traffic. Also, similar to React Native, this tool also requires custom markup for designing the interfaces.

Introduced by Google, Flutter is an SDK that helps in development of cross-platform apps quickly. Instead of JavaScript, Flutter uses Dart, which is again developed by Google. So if you’re willing to choose a tool that uses Google products and is supported by Google, an organization that also runs a major mobile platform, Flutter is the answer.

Pros: Flutter is a popular tool used by many leading organizations. As the tool is backed by Google and leverages Dart, it can be trusted for app development. Also, apps built using this tool offers a more familiar user experience as it will be similar to apps that are based on Material Design.

Cons: There is no guarantee on the release of any new version. Also, many developers have no experience of working with Dart, so choosing Flutter would mean learning a new language to get started with the development process. True, Flutter allows customization to some extent, it is still inclined towards Google’s very own Material Design.