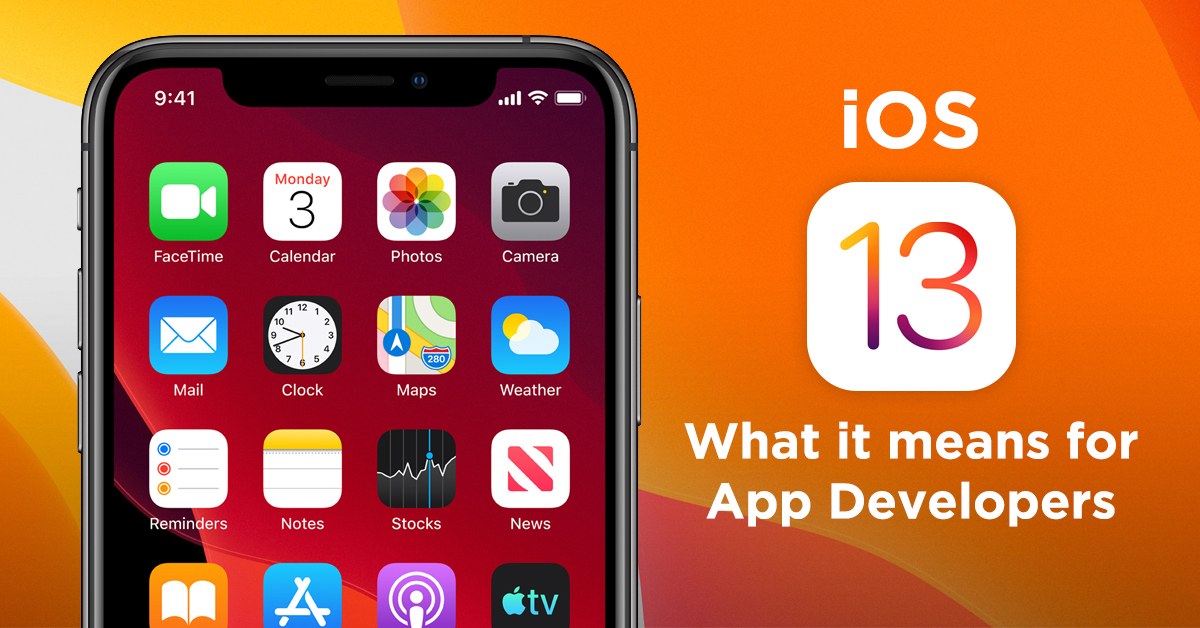 Apple has created a buzz in the iOS app development arena by announcing the launch of iOS 13 – its latest operating system. The fact that the announcement was made at the annual Worldwide Developers conference 2019 held at San Jose, California makes the launch all the more significant for app developers. While a majority of iOS users are intrigued by the new features offered by the new update, iPhone App Development companies are pondering over its impact on the development process. More than 89% of iOS users are already using either iOS 11 or iOS 12.* It simply means that most of the users want only the latest version of the operating system. Let’s find out what the new features of iOS 13 mean for app developers around the world.